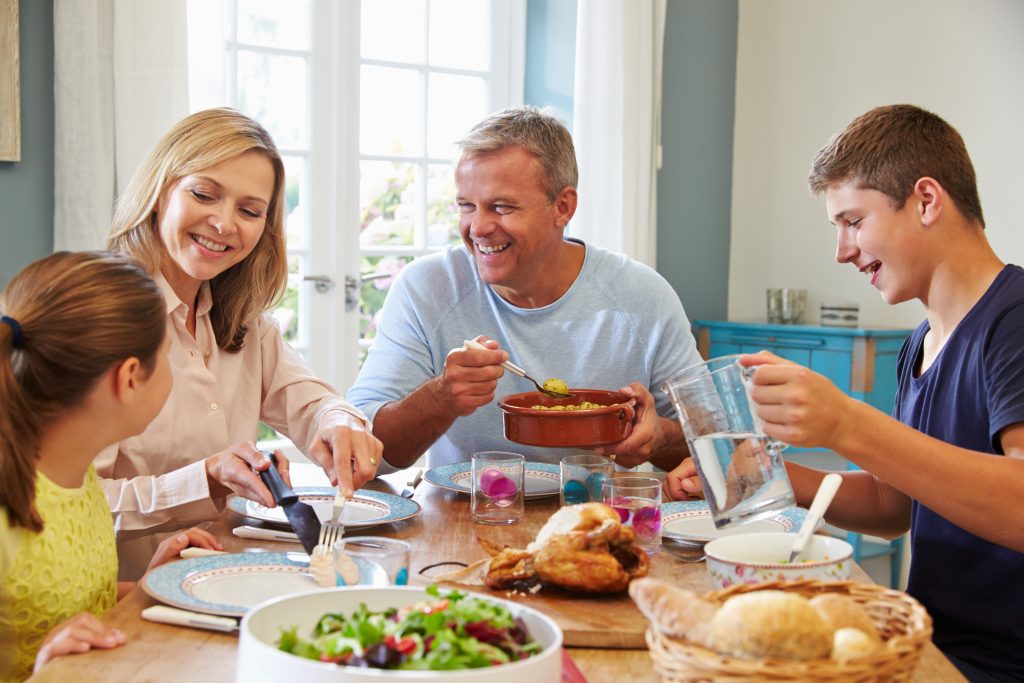 National Stepfamily Day is just around the corner. Never heard of it? Don’t worry, you’re not alone! Many are unaware that stepfamilies have their own day, but the holiday is steadily gaining recognition among those who see the event as an opportunity to recognize and honor their non-traditional family unit.

At the time, she had two goals in mind:

• Establish a holiday that highlights the need for stepfamily awareness and ongoing support.

• Give today’s families a way and a means for recognizing and celebrating the diversity of their relationship dynamics.

In its first year, National Stepfamily Day was officially acknowledged by 24 U.S. states which rolled out proclamations in its honor. Within a year that number rose to 32 states. By 2000, nearly all 50 U.S. states (48, in total) formally recognized this special day.

In 2010, Borgeld took it a “step” further, asking then-President Barack Obama to revise the language on that year’s Presidential Mother’s and Father’s Day Proclamations, or public honors, to include all parents: biological, adopted, foster and step. So, he did!

Twenty years later “our” day is recognized in all 50 U.S. states, Canada and the U.K. How will you celebrate? Popular options include hosting a family picnic or a neighborhood block party that acknowledges family types of all kinds (step, adoptive, etc.).

Share a special family dinner, host a game night for your stepfamily friends, take your own stepfamily for a hike or go biking together. And don’t worry if your family doesn’t quite feel like “family.” Stepfamilies are unique. Relationships take time. Love isn’t something that can be forced, so strive for kindness and respect and know that that’s enough. Whatever you do, celebrate the opportunity to bond and to have fun!

Family isn’t always blood.
It’s the people in your life who want you in theirs;
the ones who accept you for who you are.
The ones who would do anything to see you smile
and who love you no matter what.
-Unknown