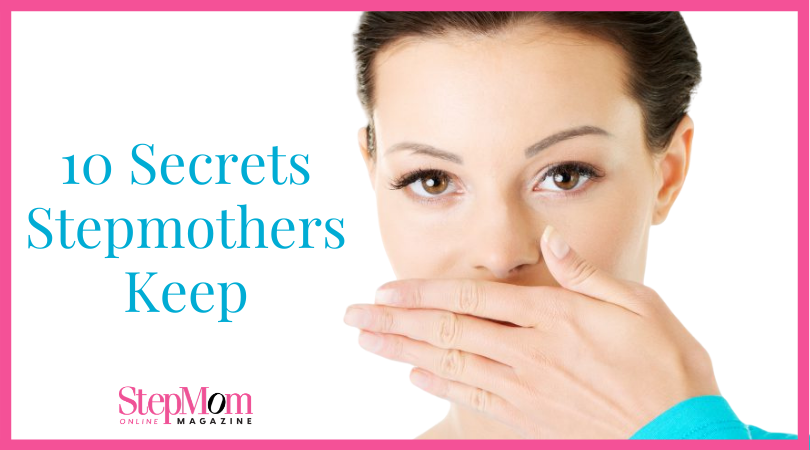 By  Brenda Snyder, LCSW  inside the June 2013 issue

Let’s face it. By definition, stepmother relationships are complicated—not only for the stepmother, but for her partner, too: Never entered lightly, never entered without thought for already present responsibilities, never meeting childhood fairytale hopes of perfect, unencumbered romance. END_OF_DOCUMENT_TOKEN_TO_BE_REPLACED 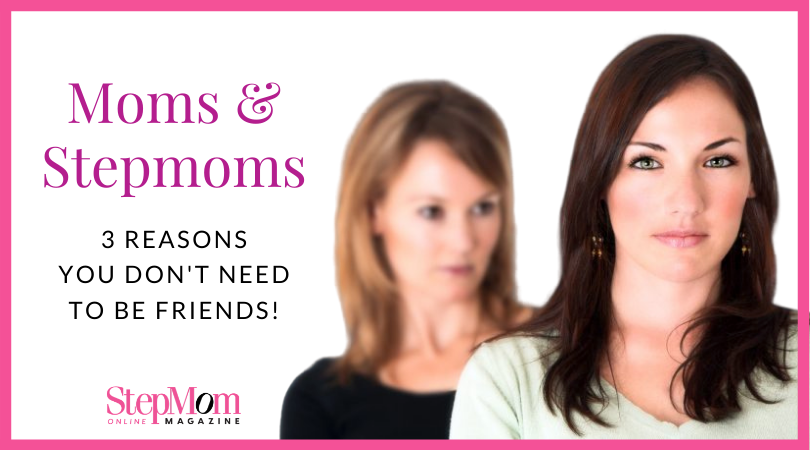 For stepmoms who may be feeling like they’ve somehow failed because their relationship with the ex is anything but friendly, here are some thoughts on why it’s really OK—and why you’re not a failure—if you’ll never be BFFs with your stepchildren’s mother. END_OF_DOCUMENT_TOKEN_TO_BE_REPLACED 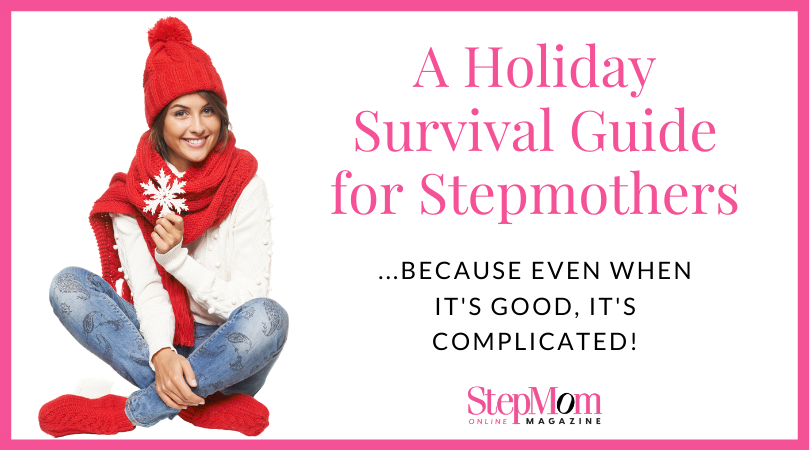 As a childless stepmother, I couldn’t wait to share my mother’s awesome Christmas Eve tradition of having Santa Claus visit from the North Pole. END_OF_DOCUMENT_TOKEN_TO_BE_REPLACED 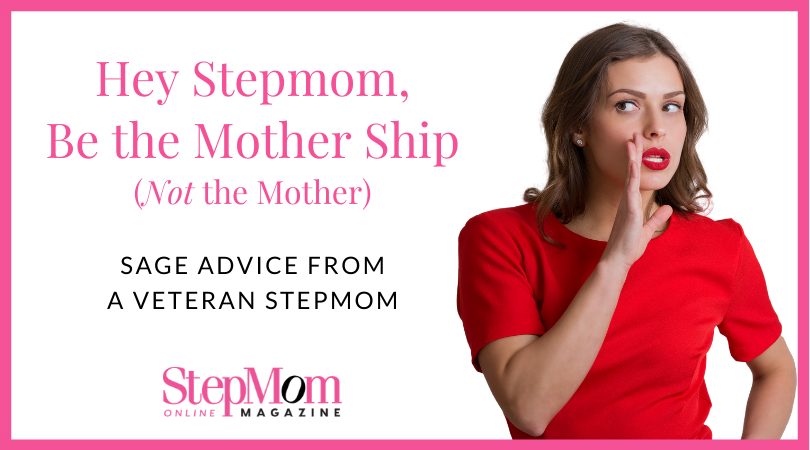 “Be the mother ship. Not the mother.” This is sage stepmom advice I received from my friend Ruth over a cider-slash-venting session years ago. She had been a stepmom before it was even cool. I didn’t know her then. She was 19, he was 30 and suddenly she had two small girls for whom to take care. She hung in there for 18 years of marriage and watched herself and those kids grow up. I know we all think there isn’t enough information out there on being a stepmom these days, but 30 years ago there literally was nothing. She had to learn 100 percent through trial and error. END_OF_DOCUMENT_TOKEN_TO_BE_REPLACED 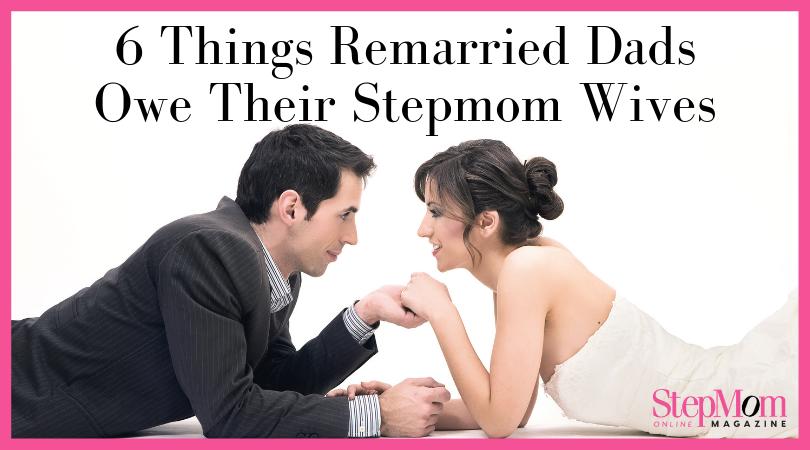 When Hollywood superstar Sandra Bullock married TV celebrity Jesse James, she took on the most challenging part of her life – not just his wife, but stepmother to his five-year-old daughter Sunny. Fresh from playing a reluctant romantic partner in The Proposal, Bullock jumped into her reality role with complete commitment, slowing her career, facing down a trouble-prone ex-wife, comforting a stressed-out husband, connecting with James’ two other children, and by her own admission, putting personal motherhood plans on hold for Sunny’s benefit. END_OF_DOCUMENT_TOKEN_TO_BE_REPLACED